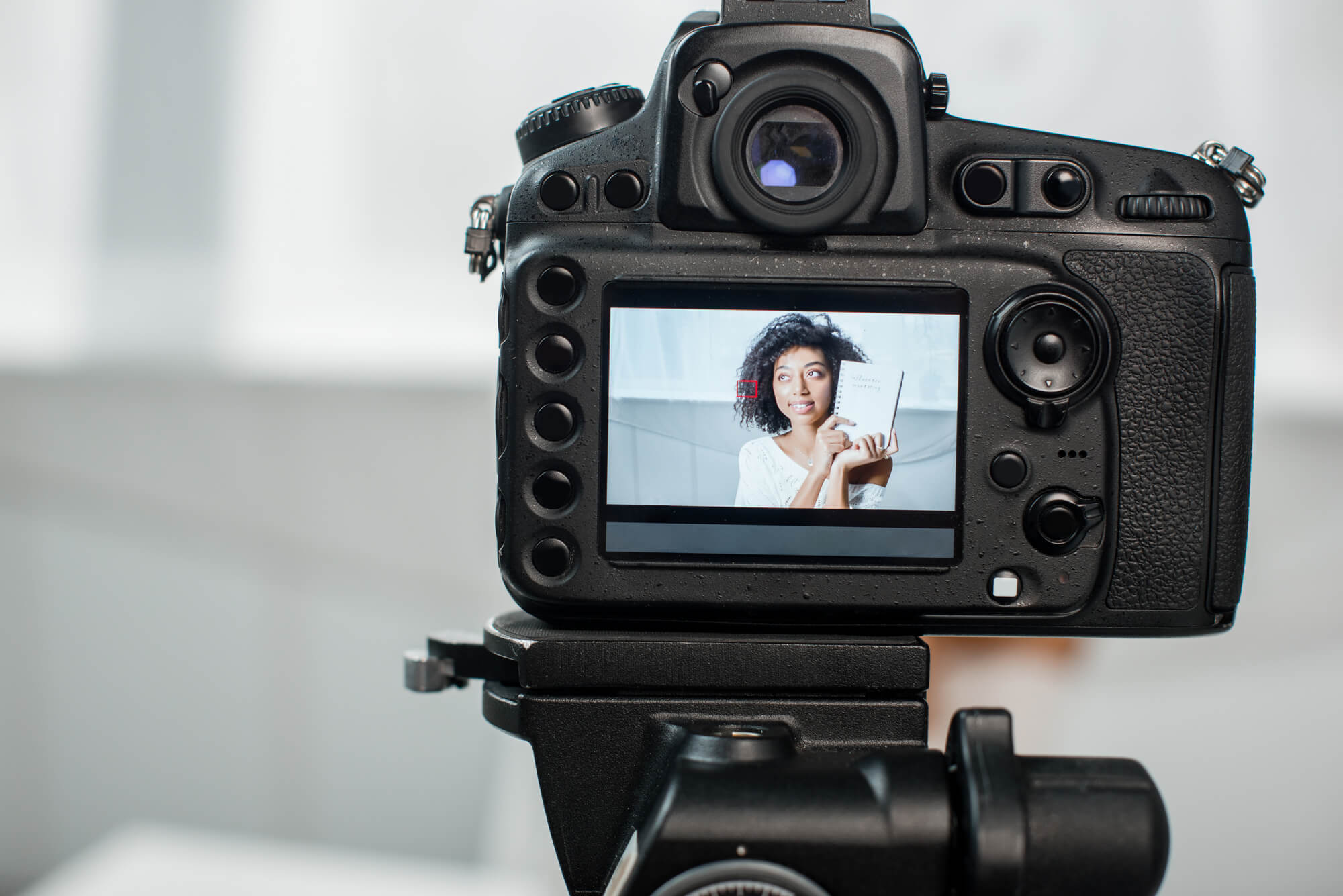 Building great products is of little use if you are not able to market it. Helping consumers to understand the value proposition of your products is the most fundamental way to grow your business, and over the years, there has been an evolution of the way companies have communicated this message to the market. In … Read more 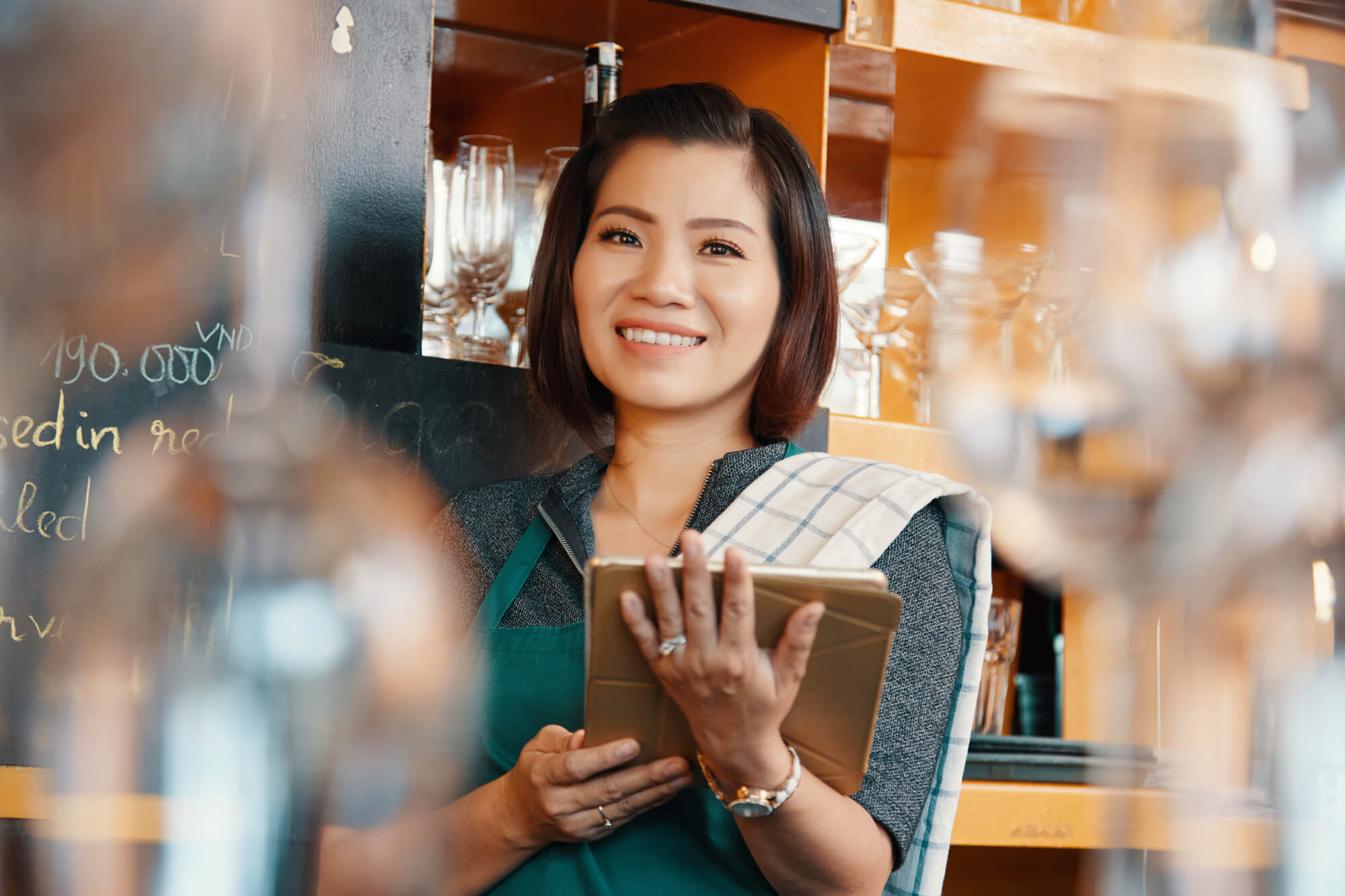 It is getting tougher to compete in the marketplace today, and there is a need for entrepreneurs to learn new strategies when it comes to marketing for small business. If you are concerned about taking on your competitors with a limited budget, here are some free and easy marketing ideas that you can use right … Read more

Towards the end of 2019, rumors of a Google algorithm update began popping up on social media and forums. People noticed fluctuations in rankings that were higher than usual in November, but it wasn’t until early December that Google finally confirmed the update. Nov. 2019 Google Algorithm Update The much-speculated update turned out to be … Read more